This conference focused on technology innovation method, on which lectures have been made by experts from Italy, France and Finland. These lectures, together with discussions and academic exchanges among EU experts, Russian researcher, domestic research scholars, maker space entrepreneurs and professors and students from HEBUT, would be a great help to promote further development of technology innovation method in China.

Vice President of HEBUT, Professor Duan Guolin, attended the opening ceremony and delivered a welcome speech. He also introduced the history and present development of HEBUT as well as the university’s achievement in product innovation.

Professor Tan Runhua, Vice President of HEBUT, director of the Center, made a report and elaborated on the models, achievements and experiences of technological innovation method that the Center have promoted and applied in China’s enterprises over the years.

In the afternoon, Professor Leonid Chechurin reviewed TRIZ publications; Professor Jean-Francois Boujut gave his report titled “Cognitive Function of Representations during Idea Generation”; Professor Gaetano Cascini from Politecnico di Milano, the initiator of OIPEC project, made a report on the topic of “Design for Innovation: Situating Needs and Requirements in a Multi-stake Holder Context”; Finally, Professor Sun Jianguang from HEBUT gave a keynote speech about the innovation model of university-enterprise collaboration.

At this conference, achievements made in technological innovation method by HEBUT and the Center have been demonstrated to the research institutes and enterprises concerned. The conference has laid foundation for the future cooperation between China and Europe in technological innovation method research and its promotion and popularization in enterprises. Furthermore, it also helps to broaden the horizon of both the academics and students at HEBUT. 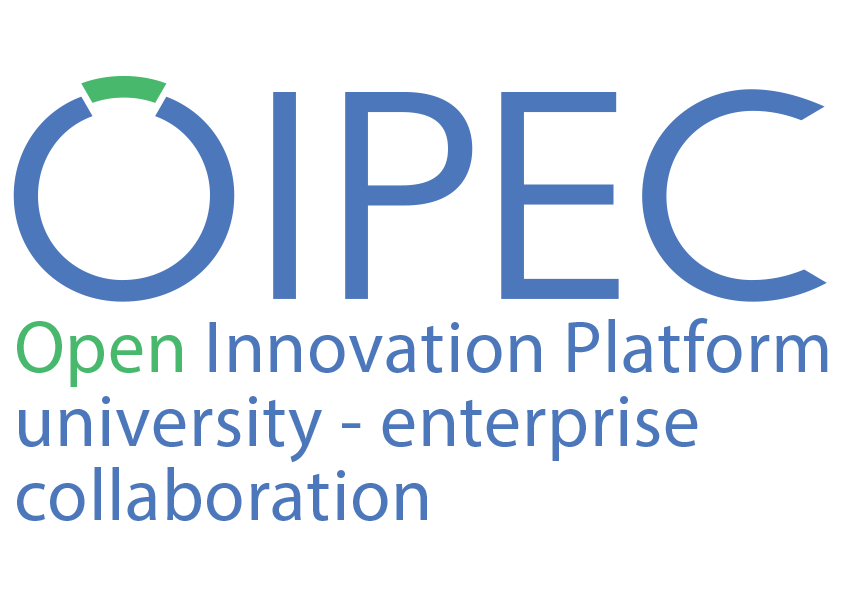